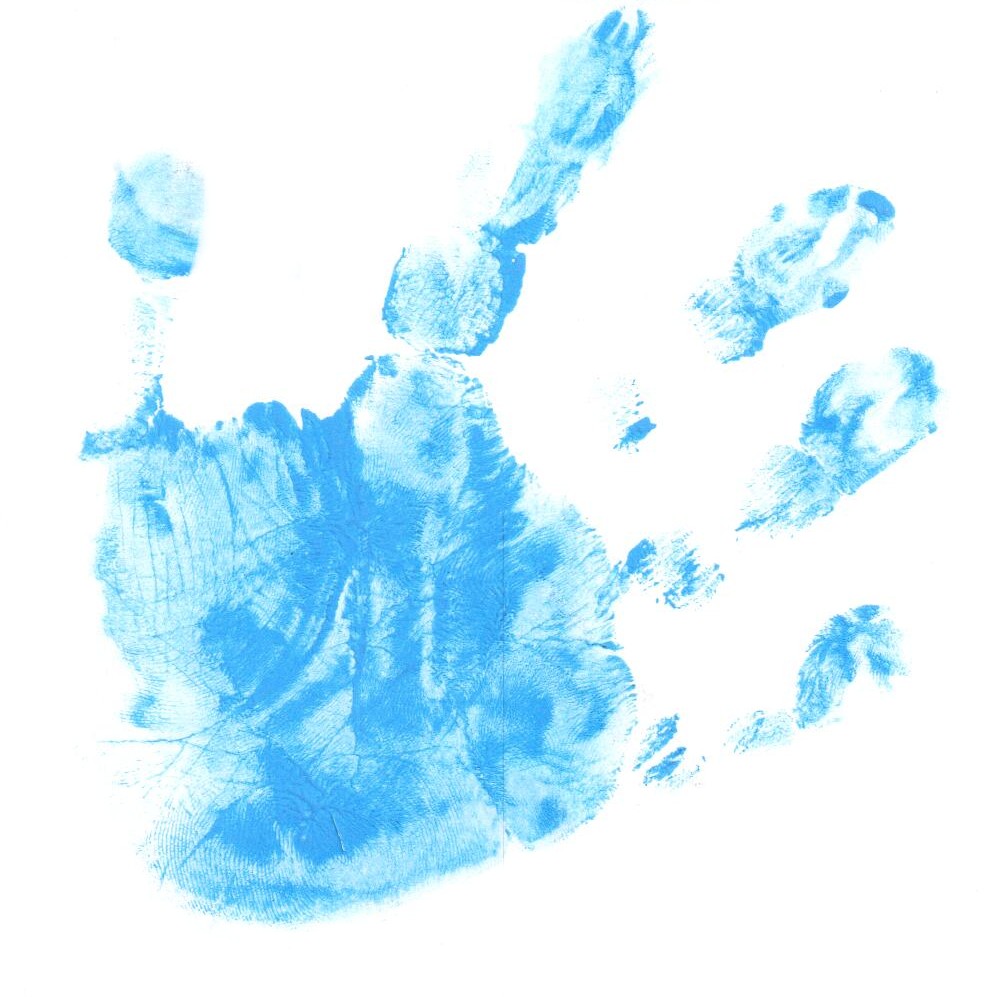 Background: The objective of the project was to create a methodological basis for expanding the existing newborn screening by a genetic screening for cystinosis. Due to the rareness of the disease, screening for spinal muscular atrophy (SMA) was also included as a housekeeping test.

Out of the newborns tested for cystinosis, four newborns were diagnosed early thanks to the project. After the diagnosis was confirmed, these patients immediately started therapy with cysteamine. We are positive that the course of the disease will be altered and especially kidney function will be maintained for a significant time.